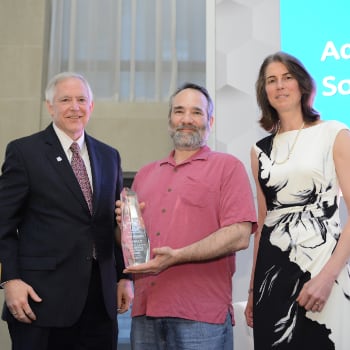 His career includes key technology and standards roles in various leading companies over the years – Sony, Pioneer, Sharp, Harmonic and DiviCom, among them.  For a decade, he led his own

consulting firm, AGP LLC, representing NAGRA, Pearl TV and others. At ATSC, in addition to leading S36, Goldberg has been active in other specialist groups, including Management & Protocols (S33),  Applications & Presentation (S34) and Interactive Environment (S38).