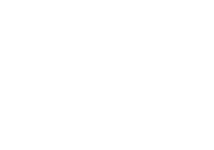 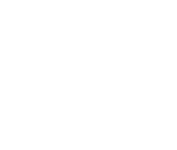 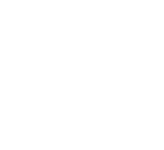 WASHINGTON, Nov. 28, 2022 – Members of the Advanced Television Systems Committee Inc. (ATSC) elected four media and technology executives to serve on the ATSC Board of Directors for three-year terms that begin in January 2023. Richard Friedel of Broadcast Advocates LLC completes both his first term and position as board chair this month.  Friedel, […] The IEEE Broadcast Technology Society is delighted to announce that the 2022 Jules Cohen Award is to be presented to Richard Chernock of The United States. The Jules Cohen Award is the Society’s premier award and recognizes major contributions to the industry, integrity and professionalism, and a record of sharing expertise for the benefit of […]