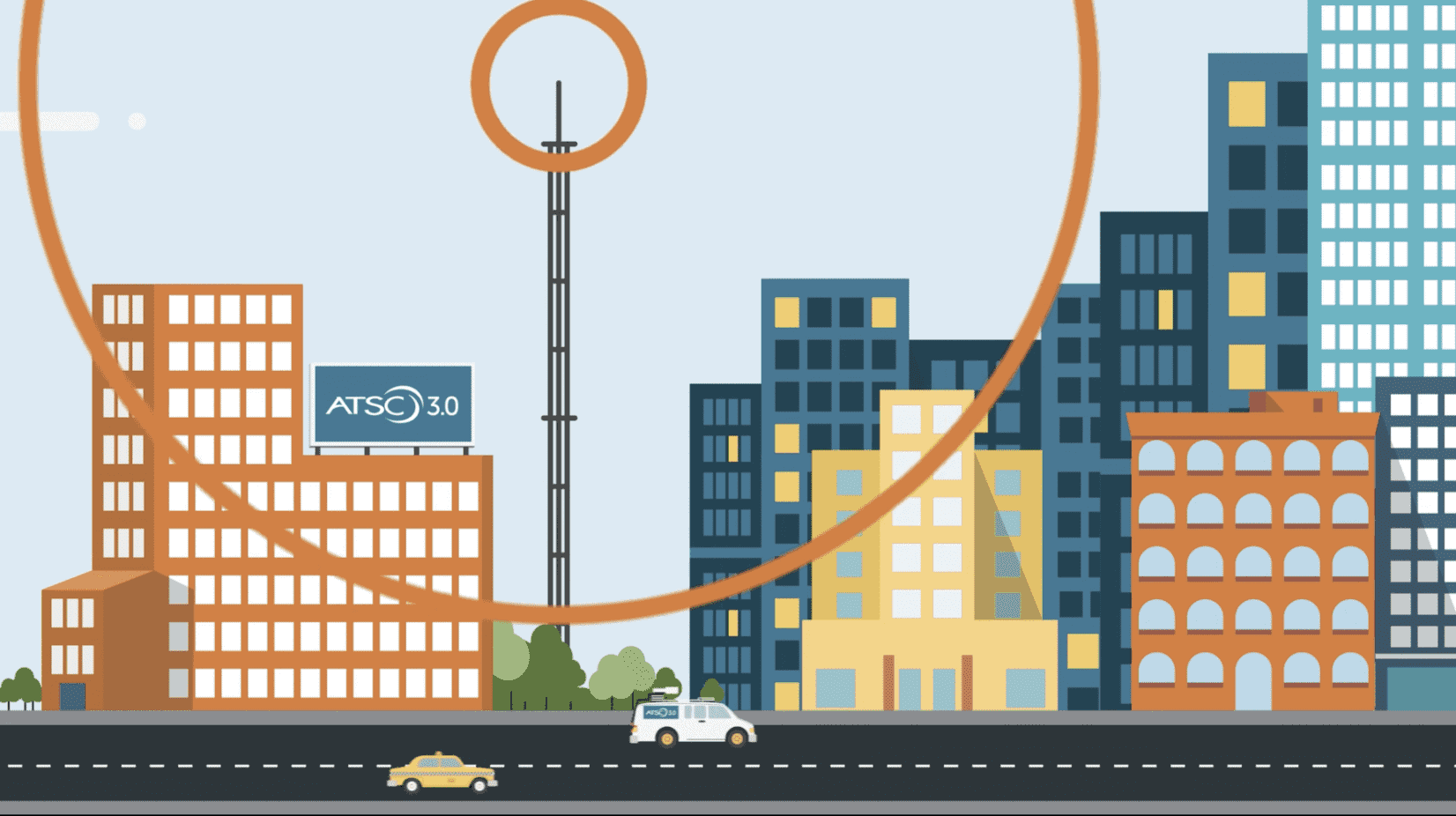 Four documents are currently at ballot of the full ATSC membership:

–S32-587r4, “ATSC Proposed Recommended Practice: A/327:2022-03 Amendment No. 1, Field Issues Annex.” This amendment describes the addition of an Annex to A/327 that documents issues identified in fielded receivers. Certain performance issues in fielded ATSC 3.0 receivers have been observed, and the listing of these issues—along with potential solutions that broadcasters can adopt to avoid the issues’ occurrence—will be useful to optimize the user experience of consumers who own such receivers. The ballot closes on 1 December 2022.

–S33-589r4, “ATSC Proposed Standard: A/331:2022-09 Amendment No. 1, Signaling Server.” This amendment provides corrections and clarifications to the protocol for interaction between an ATSC receiver and a broadband signaling server as specified in Section 6.9 “Signaling Server” of A/331:2022. The A/331:2022-09 specification includes inconsistencies, ambiguities, duplicative capabilities and errors that would cause conforming implementations to potentially fail to function as claimed and to be incompatible with one another. The ballot closes on 30 November 2022.

–S36-355r1, “ATSC Proposed Standard: A/360:2022-05 Amendment No. 1, “Remove Reference to CTA 2053.” The changes documented in this amendment are being proposed because A/360 should not reference an unavailable document. The references to CTA-2053 are informative and removal causes no compatibility issues. The ballot closes on 14 November 2022.

Ballots of the full ATSC Membership are conducted on a dedicated group on Kavi known as the Member Representatives group. This group is made up of the primary representative from each member company. The Kavi system sends out a notification when each ballot opens. Reminders are sent to members who have not already voted 1) one week before the ballot closes, and 2) one business day before the ballot closes. After a ballot has closed, voting details are available to members of the group. Comments submitted during the ballot period also may be viewed. Notification of a closed ballot and the results of that ballot are sent to members on the business day following closure by ATSC staff.